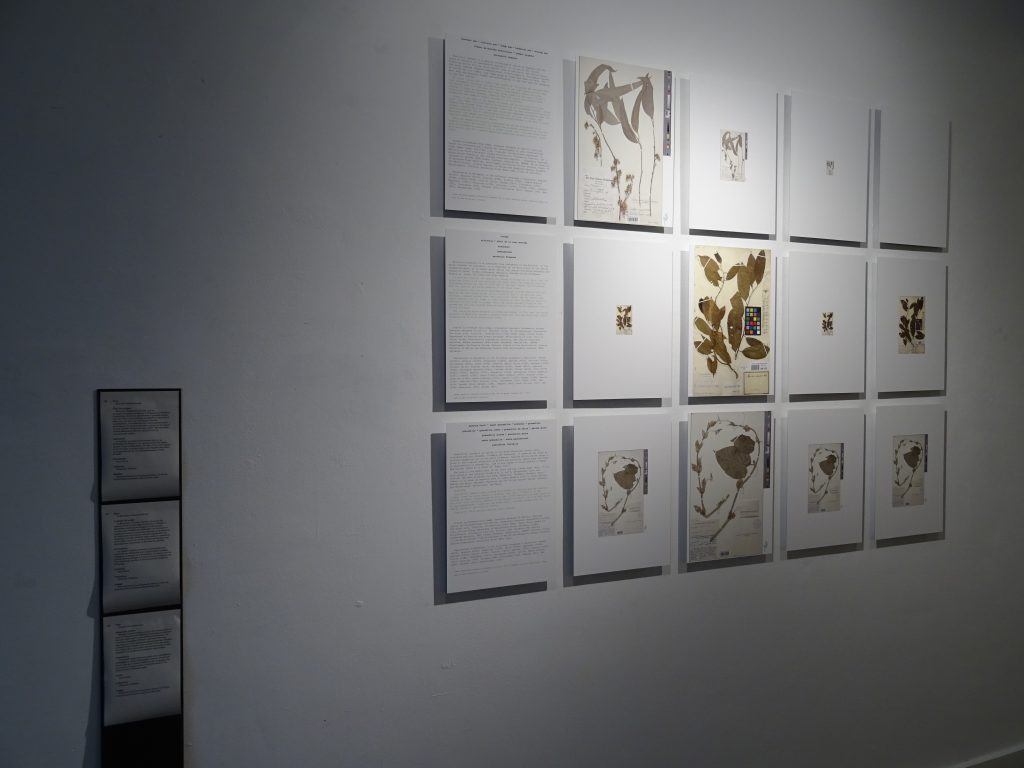 Wikified Colonial Botany is a proposal to look for otherness in the online encyclopedia Wikipedia. The otherness in this work is represented by trees. These other-than-human beings are an essential part of colonial histories, as there existed an intimate relationship between botanical science, commerce and state politics. As Londa Schiebinger and Claudia Swan state in their book ‘Colonial Botany’, colonial endeavours moved plants and knowledge of plants promiscuously around the world.

Non-western trees were not only moved during that period, they were also renamed by Europeans, using Linnaeus’ classification system. These Latin names are still the global standard today. Their medicinal, edible and material uses were commodified. Botanical gardens were created worldwide as part of the colonial economic exploration policy.

Wikipedia is the most used online source for facts. It is multilingual, daily updated and freely available. Wikipedia texts are worldwide an important source for developing and training new softwares that co-shape our world.

Wikified Colonial Botany shows how Wikipedia represent some major trees living in different continents. By looking at their quantitative and qualitative descriptions in different languages, Wikified Colonial Botany hopes to give a sense of how the representation of these other-than-human beings is dependent on perspectives and global relationships.